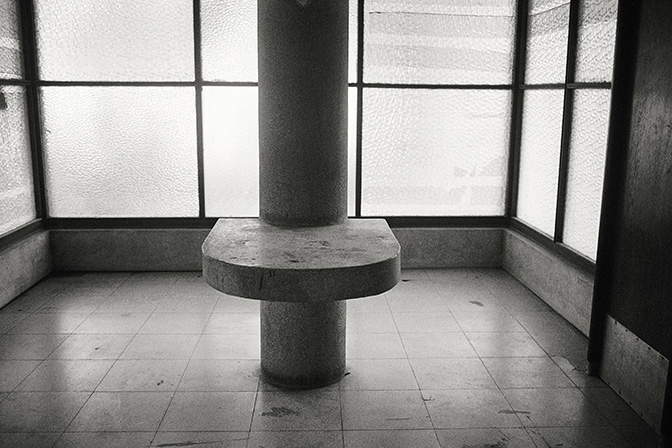 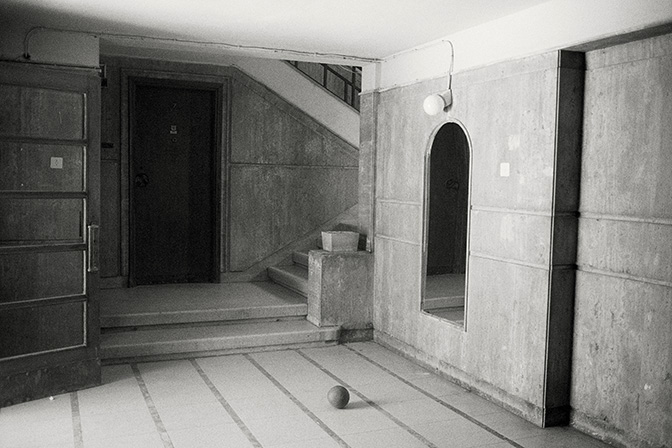 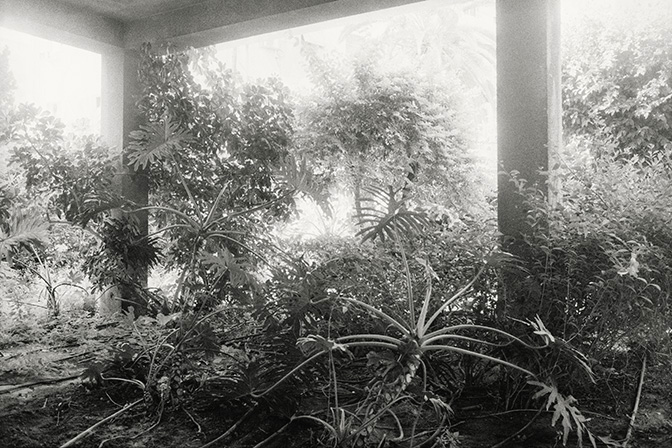 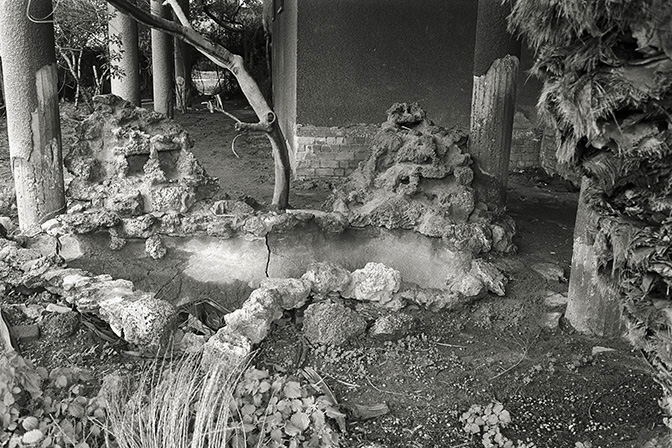 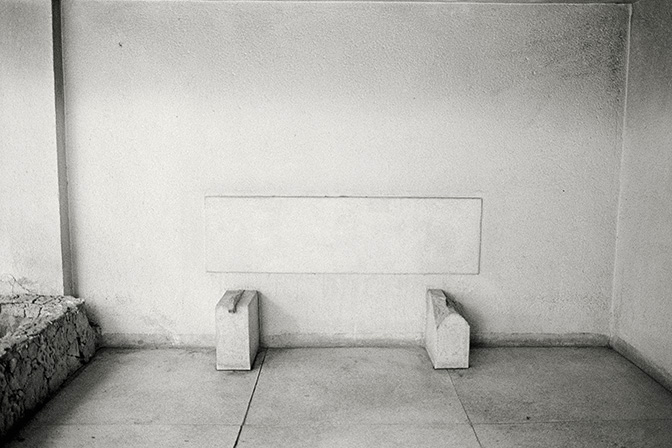 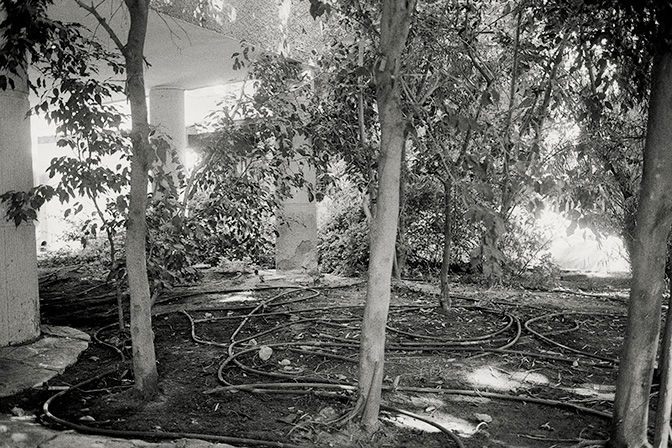 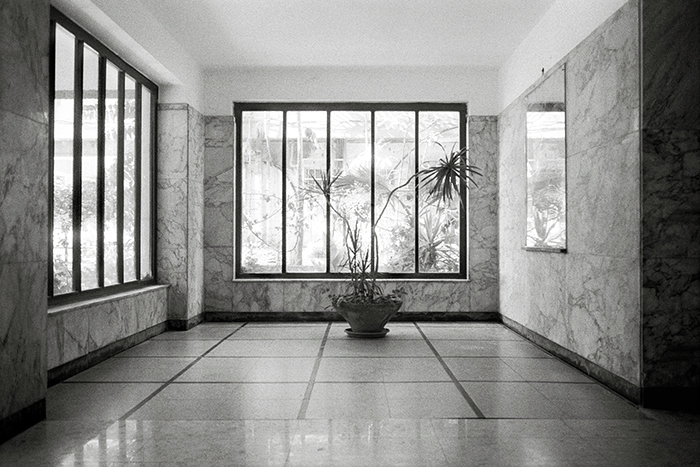 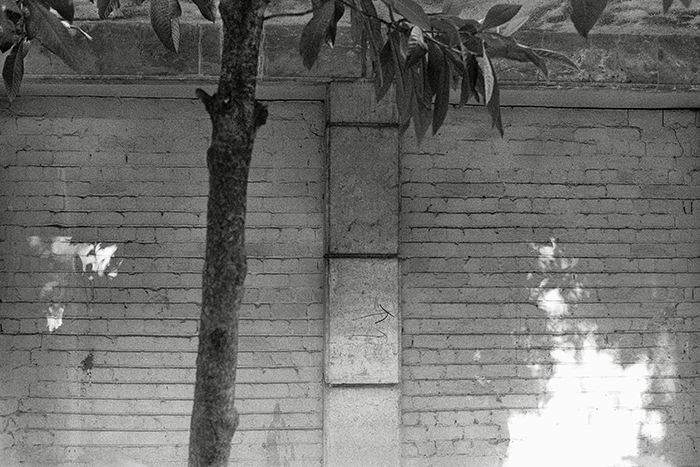 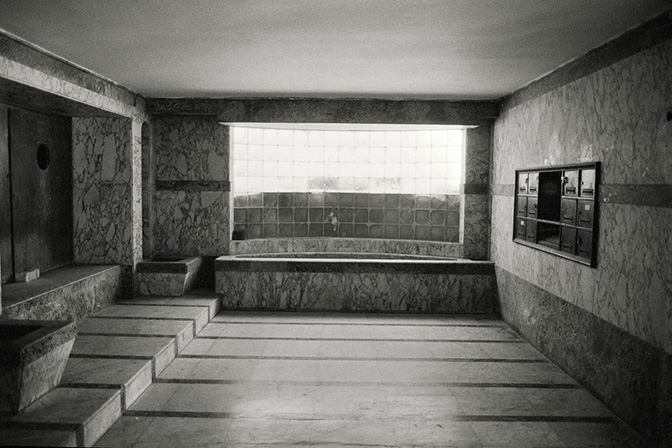 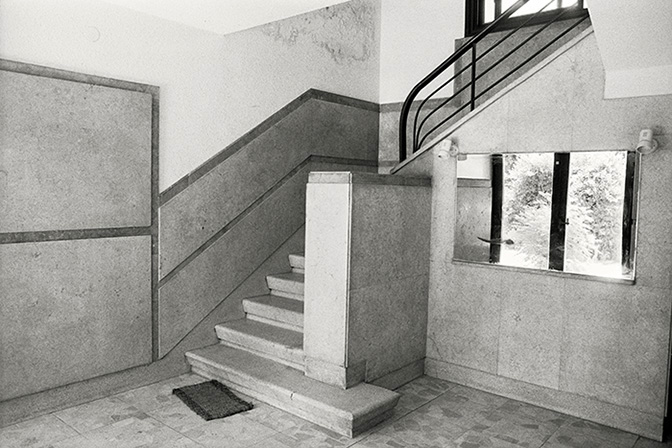 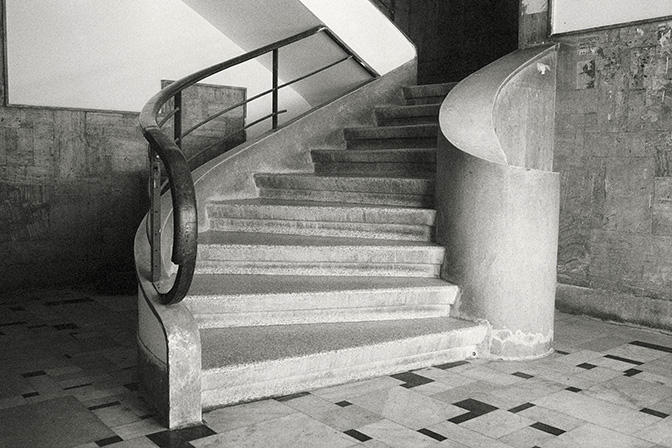 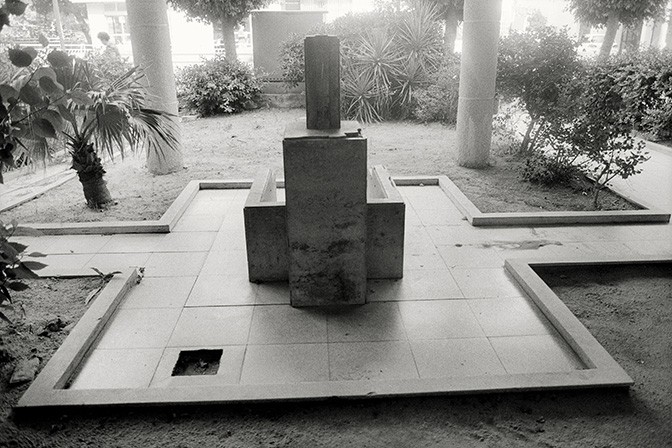 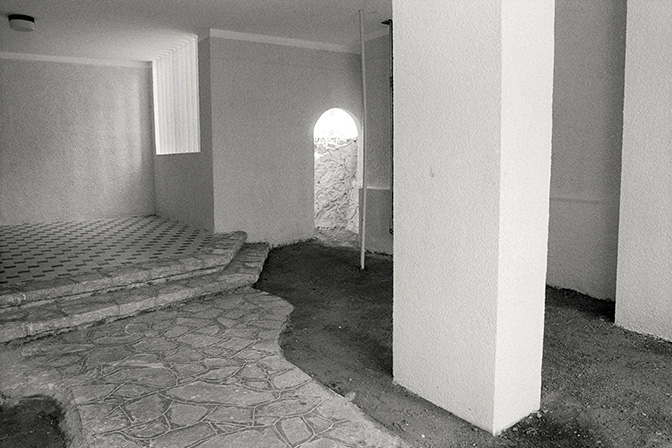 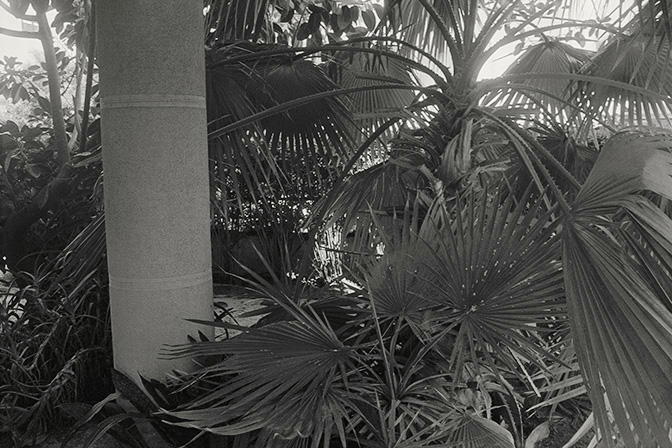 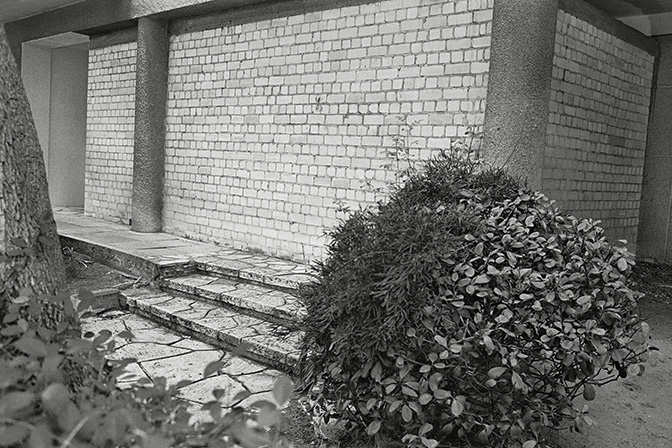 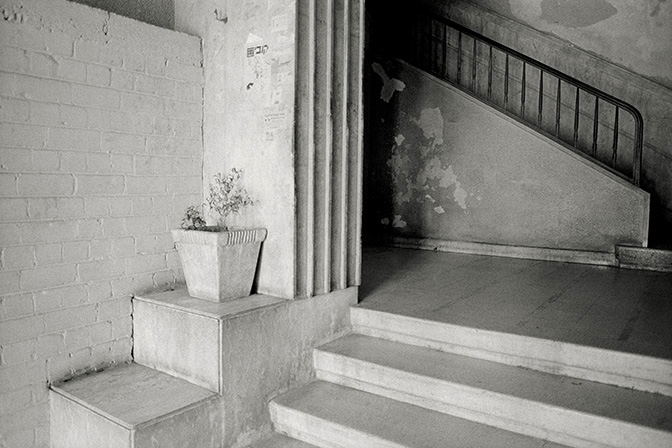 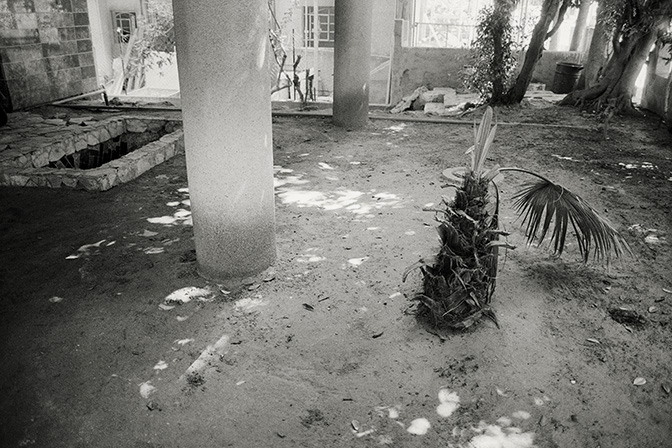 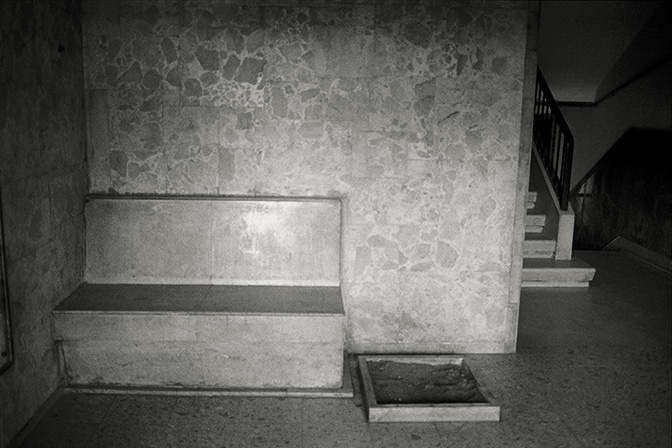 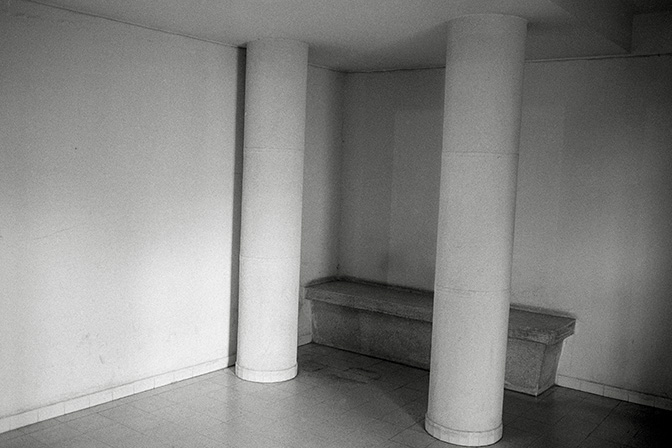 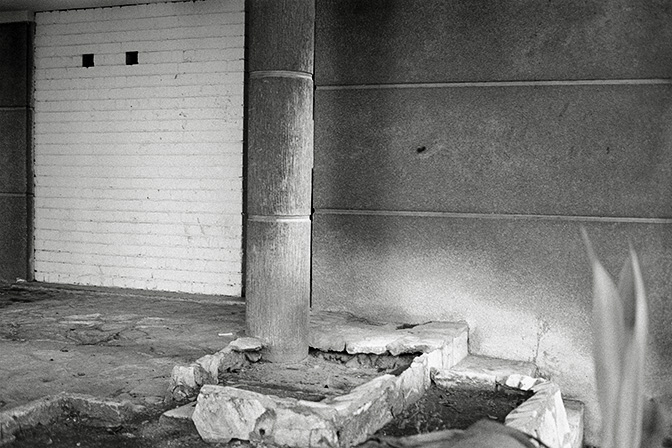 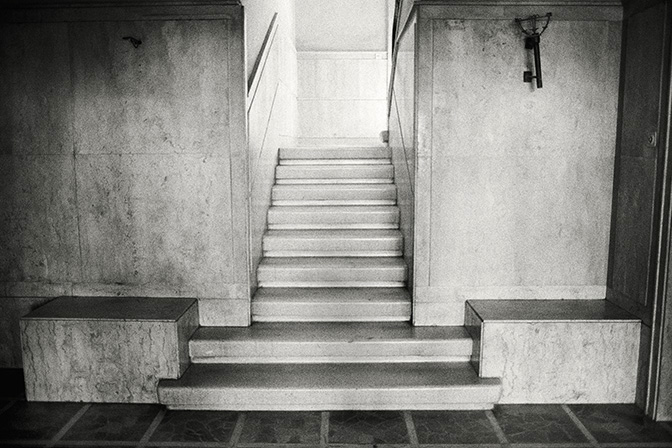 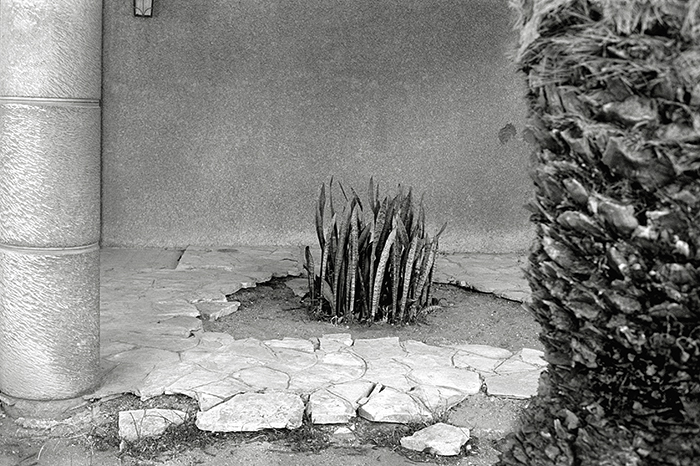 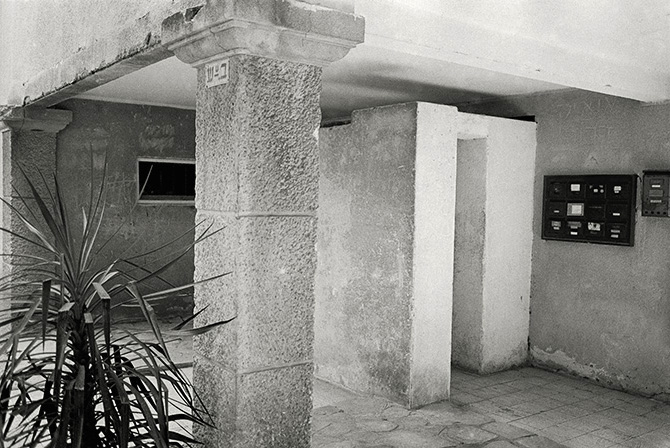 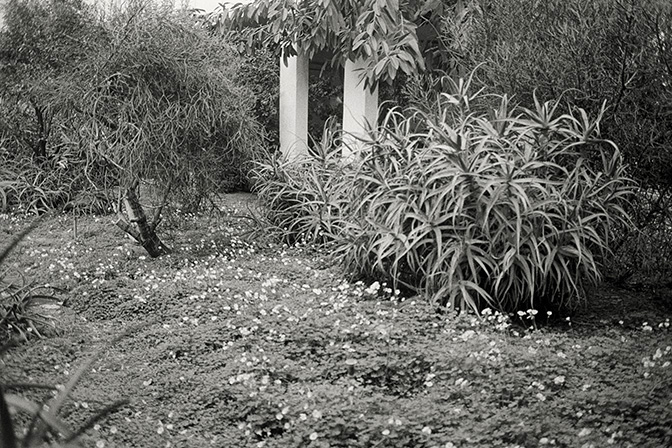 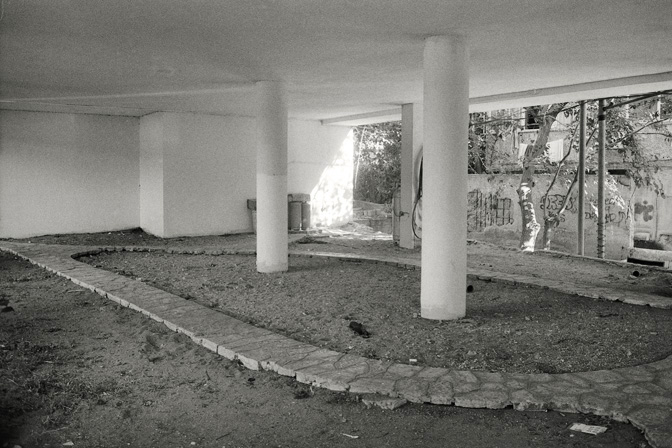 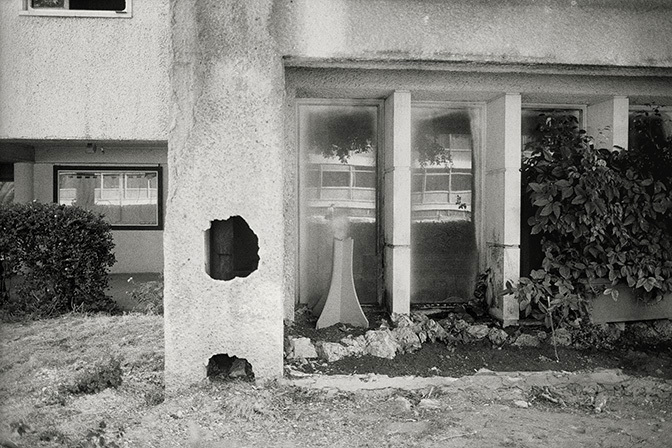 Photography often deals with the public space and the private space. Frequently, the distinction between interior and exterior, between public domain and private domain creates a distinction between a concrete view and a suggestive vision. But what happens when the subject matter is what is in-between, the no man’s land, the demilitarized zone?

France Lebée-Nadav is wandering in the spaces between the street and the house, between the banal and the poetic. “Common Areas” is an ongoing photographic project that began in the 1980’s.

An excerpt from the accompanying text written by Etty Schwartz, Noa Ben-Nun Melamed